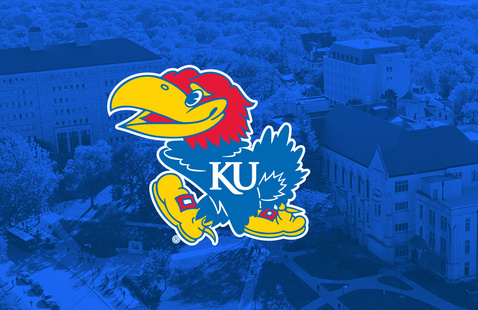 In collaboration with KU Musicians for an Anti-Racist College (MARC), the Midwest Music Research Collective (MMRC) presents the last Lunch Lecture of Spring 2022!

Imani Danielle Mosley is a musicologist, cultural historian, and digital humanist focusing on the work of Benjamin Britten, music, opera, and modernism in Britain post-1945. Dr. Mosley is currently an Assistant Professor in Musicology at the School of Music at the University of Florida. She received her PhD from Duke University (2019, AM 2015) where her work examined the reception of Benjamin Britten’s operas in her dissertation, "'The queer things he said': British Identity, Social History, and Press Reception of Benjamin Britten's Postwar Operas." Her current research addresses digital sonic mapping, acoustics, and ritual in the English churches and cathedrals central to Britten’s sacred music. She has presented papers on Britten and other topics at national and international conferences including the American Musicological Society, the North American British Music Studies Association, and the Word and Music Association Forum, where she was the keynote speaker for their 2020 biennial conference. She is currently on the editorial board for the Journal of Musicological Research and a Member-at-Large on the Council for the American Musicological Society.

In addition to her work on Britten, Dr. Mosley also specializes in contemporary opera, reception history, queer theory, masculinities studies, and race in 21st-century popular musics. Her chapter "Say Her Name: Invocation, Remembrance, and Gendered Trauma in Black Lives Matter" (Performing Commemoration: Musical Reenactment and the Politics of Trauma, eds. Annegret Fauser and Michael Figueroa, University of Michigan Press, 2020) discusses how protest music written inspired by the Black Lives Matter and Say Her Name movements reflect and re-present narratives around Black death-as-spectacle, intergenerational trauma, and hidden violence. Her contribution to the digital humanities focuses on sonic mapping, spatial humanities, data analysis, and digital and computational musicology. She serves on the board of the Sonic Dictionary project as an editorial metadata consultant and worked for National Public Radio as a music metadata analyst and librarian. She writes about sound and the digital humanities for such journals as Review in Digital Humanities. Her digital humanities interests range include studying algorithms related to music data, artificial intelligence, programmer bias, and classical music, and music and digital ethics.

Prior to the University of Florida, Dr. Mosley taught at Wichita State University. She holds a MM in Musicology from the Peabody Conservatory (2010) as well as an MA in Historical Musicology from Columbia University (2013). Mosley is also an active performer, playing new music written for bassoon and baroque bassoon in various early-music ensembles. She received her Bachelor of Music in Bassoon Performance from the Aaron Copland School of Music at Queens College-CUNY (2007) and a Master of Music in Bassoon Performance from the Peabody Conservatory (2010). She is also a working dramaturg and librettist and has collaborated with composer Frances Pollock on the operas Stinney: an American Execution, premiered at the Prototype Festival in New York in 2019, and Salt, premiered at the Yale Opera Studies Today conference in 2020.